Kite Foil League – Who beats who at Ledbetter Classic

Kite Foil League – Who beats who at Ledbetter Classic 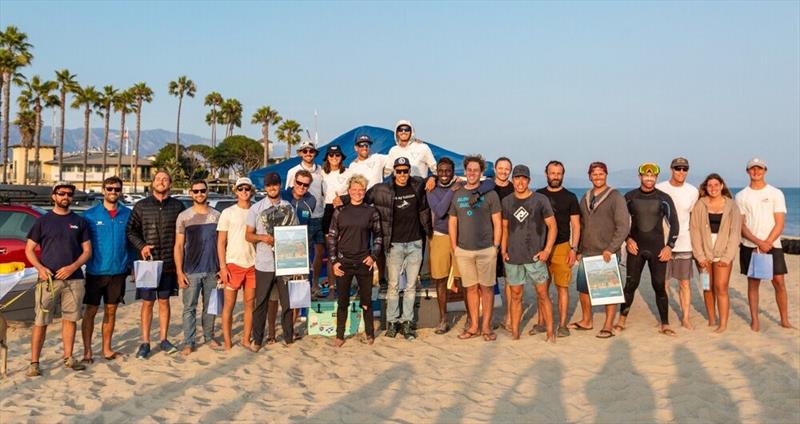 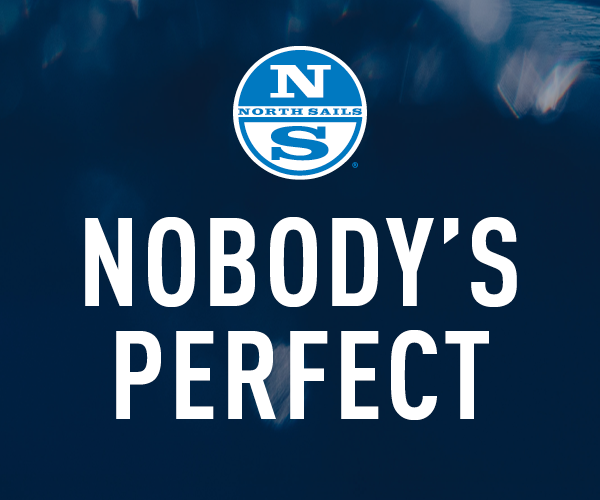 41 races less, one to go … and yet, after hundreds of maneuvers – thousands of decisions – the Leadbetter Classic and California Triple Crown will be decided based on who beats whom in the final race. Heffernan against Edegran, head to head.

That was the situation on Sunday afternoon as the kiters lined up for their eighth and final start of the day. But let’s go back.

Before day two of the Leadbetter Classic, points were tight with Evan Heffernan holding a narrow lead over Kai Calder. Will Cyr was only two points behind Kai and 5 points from the lead, with a nice gap with the 4th. With 2 DNFs on Day 1, Markus Edegran finished 7th with great potential to progress on the throws, but also with a very slim margin of error.

Ryan Satterberg, who started the California Triple Crown with a 10th place overall in the Delta Pro, touched the water on day two with confidence in the local waters and something to prove. Immediately out of the gates he made a statement with great speed and super clean maneuvers that earned him three quarters and a fifth in the morning race set. As the fleet refueled on the beach between sets Ryan’s level of excitement was high, “I’m feeling really good right now! Great fun being up there in the front group.”

In the final set of the summer series, it all came together for him with a good start putting him into battle, and the right strategic decisions propelling him to two third places, sitting as high as second at times for the first time this summer. Ryan’s rise over the past few months has been on full display at the CLC, and as a 16-year-old runner expect to see him emerge as a major contender anytime soon.

At the top of the fleet, the depth of talent has improved a lot since event one with more players – 10 in total this weekend – sometimes placing in the top five. As the fleet raises the bar, the training commitment required to win also increases, but the athletes are rising to the challenge, logging more hours on the water than ever before. Meanwhile, the mid-fleet reap the benefits of runoff knowledge, learning from top racers on and off the water.

For much of the fleet, the light air, leeward current and kelp factors created a very difficult racing environment. In the first race of the afternoon, Kai Calder, who was leading the race, found kelp at the weather mark and fell hard. Meanwhile, Masters division leader Mike Martin arrived at the weather mark just as a current line was carrying a paddy of kelp through the lay line, preventing Martin from rounding three times before he could turn downwind. . With points tight in the Masters Division, the backhand threatened Martin’s lead, but Davey Beard and Chris Slagerman had their own battles – between themselves and under difficult conditions.

“I’m a local here and know how to navigate the kelp, but today was especially crazy with all the loose algae,” praised Beard. “It’s usually not that thick!”

Despite the challenges, Martin slowly but surely moved away from the rest of the master riders throughout the afternoon.

Leif Given was another rising talent in the fleet, returning to racing after a long hiatus where he focused on freestyle and big air. Some breakout results for Given at this event included a 5th and two 7s, showing how fast he is climbing the ranks and adding to the depth of the top pack.

“California is perfect,” said Gal Zukerman, who brought her gear on a family vacation from Israel so she could compete in the Ledbetter Classic. “It’s so beautiful here, the people are nice. I think there are more surfers here than Israel, and I think because there are more surfers the level is higher and the competition is good.”

International competition underlines the accessibility and growth of kite racing globally, and will undoubtedly be even more prolific when Covid’s travel restrictions are finally relaxed.

Throughout the final day, the fight for the top five places was filled with tense moments. Evan Heffernan looked set to extend his lead in the first race of the day, with a end-to-end ball, but in races two and three, Markus Edegran came back into battle with his own balls despite some very close calls with floating kelp threatening to end its gathering. Kai Calder won the final race of the morning showing the top speed that earned him top honors in last weekend’s race.

With two drops in effect after the first set, the kiters headed back to the beach to refuel and do some quick math before heading to the grand finale. In the first race of the afternoon, the points tightened with Kai Calder in the lead early, only to run into kelp issues that put him back. In race two, Markus Edegran rallied to the lead and looked set to score two very important points over Evan Heffernan, with Texas native Noah Zittrer second on the home stretch. At the last second, however, Heffernan locked in another gear with the hammer lowered to climb over the summit and choke Noah for a fraction of a second in the final 20 yards to the finish. Heffernan won the third race with Edegran finishing second, and with that, the stage was set.

With Calder stumbling through the kelp in the last set of the day, and Cyr locked in a close battle for fourth place, the battle for the Ledbetter Classic, and therefore for the entire California Triple Crown tour, boiled down to the final race – who beat who between Markus Edegran and Evan Heffernan.

At the start, the two kiters knew that the series was going on in this race and that the pressure was strong. While Heffernan had a mathematical advantage with weaker clearance giving him the opportunity to chase Edegran before the start, Edegran stayed away from the line. Moving fast and staying clean, Edegran never gave Heffernan a chance to engage.

Leading a tight group on the right side of the starting line, Edegran seemed to risk arriving too early on the starting line. Heffernan, slightly further back and over the lay line to the end of the boat, struggled to descend to the line and advance into the field of jockeys. With excellent kite handling at low speed, Edegran took a high, slow line to lift himself up from the pack below him. It was just enough to do a late dive on the kite and avoid being on the line early. Heffernan found himself unable to escape the windward kite to accelerate, and found himself directly behind Edegran on the line.

From the start, Edegran quickly settled into a position with which he has grown very comfortable over the past three months: leader of the fleet and limited only by his own technique and speed. As Heffernan struggled to get back into the race in the desperate search for a passing lane, Edegran methodically stretched his lead, deftly dodging kelp patches and nailing his maneuvers. Heffernan rallied at the end of the race, but the comeback was too small, too late. Markus crossed the line for the ball, and Heffernan was forced to settle for a knockout result, finishing one point in the overall standings.

Congratulations to all of our winners in all divisions!

The past three months have been an epic adventure along the California coast. The Kite Foil League was born from the idea of ​​three friends, becoming a small army of volunteers, finding support in the formidable industry of the kite world and eventually blossoming into an incredible community of 36 kiters representing seven countries. .

We’re still debating the future of the League, but with the energy and excitement displayed at the Ledbetter Classic – the California Triple Crown Final – there’s no doubt it’s just the start.

Thank you to our partners for supporting the last three events and for believing in the League from the start! Please see their sites on our partners page, and tell them the Kite Foil League sent you!

Finally, thank you to all the kiters who came and participated in the events this summer! Our mission is to spread the excitement of kiting, and it really is all of you and the incredible culture that has evolved from everyone hanging out on the beach together after the race that has made this series so special.

Hope to see you all on the water soon! 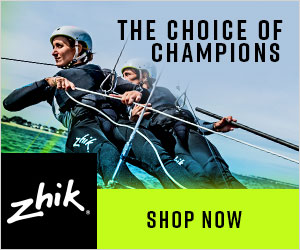 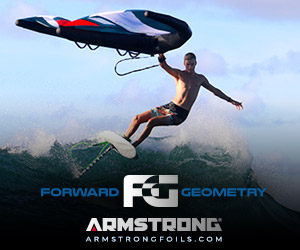